A language barrier doesn’t have to be something that exists between two people. It can also exist between a person and a machine. In fact, a lack of digital content in thousands of languages is a new kind of language barrier—one that prevents millions of people around the world from getting information. 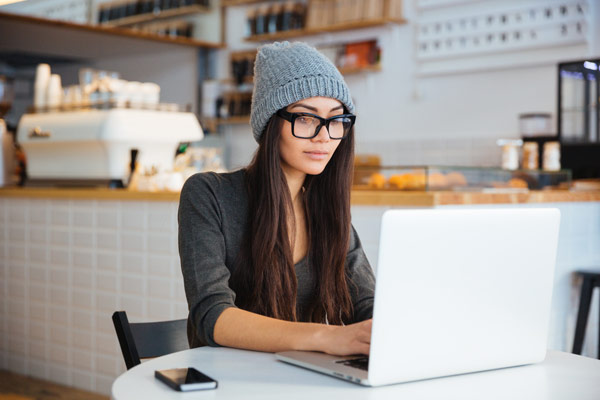 There’s no language barrier for this woman when she uses the Internet—she speaks English. (Curiously, she also wears a hat indoors.)

NO LANGUAGE BARRIER FOR ENGLISH SPEAKERS

For literate native English speakers—and even highly proficient nonnatives—there’s no language barrier in the Digital Age.

Approximately 2.5 billion pages on the Internet are in English. (This is about half of the total number of pages online.)

In other words, if you speak English and you can’t find what you’re looking for, then it’s not for lack of content. It’s a case of user error. You may want to brush up on your search skills.

There is so much digital content available in English that one person could never begin to read even a small fraction of it in a lifetime.

For example, the English version of Wikipedia alone has almost 5 million pages. (It’s no surprise, then, that the SEO tool Ahrefs ranks English Wikipedia No. 14 on its list of top websites in the world.)

If you were to read two Wikipedia articles every hour of every day for the next 100 years, you wouldn’t even get through 40% of the available content on the English version of the site.

Suffice it to say, English speakers have hit the linguistic lottery. No matter what topic they’re interested in, users can find digital content—and lots of it—in English.

If you don’t speak English—or one of several dozen very widely spoken languages—the amount of digital content available to you goes down precipitously.

Even the amount of online content in Korean—which boasts a not-too-shabby 80 million native speakers worldwide—is paltry. It represents just 0.9% of the pages on the Web.

In an article that appeared in The Atlantic called “The Internet Isn’t Available in Most Languages,” Katharine Schwab examines the language barrier that confronts Internet users.

In short, a person who speaks a language in which there is little or no digital content is at a disadvantage.

Because there are so few articles in Chichewa on the Internet, native speakers can access only a fraction of the content available to speakers of English, Chinese, French, Spanish, German, Arabic, and so on.

Only five percent of the languages spoken in the world today are represented online—that’s about 350 out of about 7,000 living languages.

We can guess why some languages dominate on the Web and others don’t.

Take German. Despite the fact that German speakers make up only a fraction of the world’s population, German is all over the Internet.

Germany, Austria, and Switzerland all have developed economies and high literacy rates, of course, so this isn’t surprising. (See our article on Internet users by region and languagefor more.) 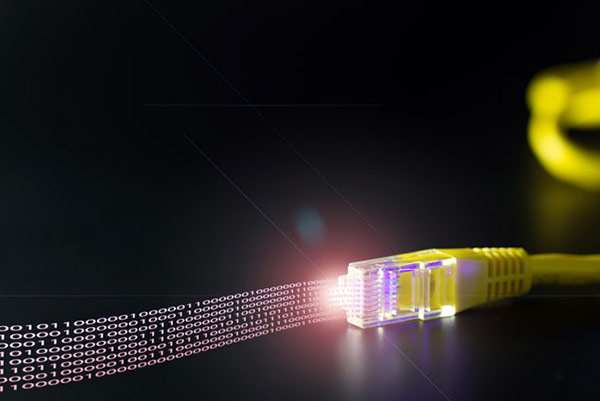 Schwab uses as the basis for her article a report by the Broadband Commission for Digital Development. You can read “The State of Broadband 2015: Broadband as a Foundation for Sustainable Development” for yourself.

The statistic may shock you, but languages don’t have a perfect distribution among the planet’s inhabitants.

Roughly 1 billion people speak Mandarin Chinese, for example. Contrast that figure with the number of speakers of Shelta: about 6,000. It makes sense that one abounds on the Internet and the other doesn’t.

Still, the problem for speakers of rare or less vital languages is very real.

While you might go online to check box scores or watch a cat video, other people in the world may use the Web to learn how to put in a well. The stakes can be high.

It’s about having online content rich enough to provide information—news, weather, sports, job vacancies, and much more. In this new way of thinking, broadband access is access to the world.

Here are the top 10 grammar mistakes people make, according to Microsoft Translation platforms cannot replace humans
0shares
We use cookies to give you the best experience on our website. By continuing to use this website, you consent to our use of these cookies.ContinueRead more