Blog - Latest News
You are here: Home / Here are the top 10 grammar mistakes people make, according to Microso...
0shares 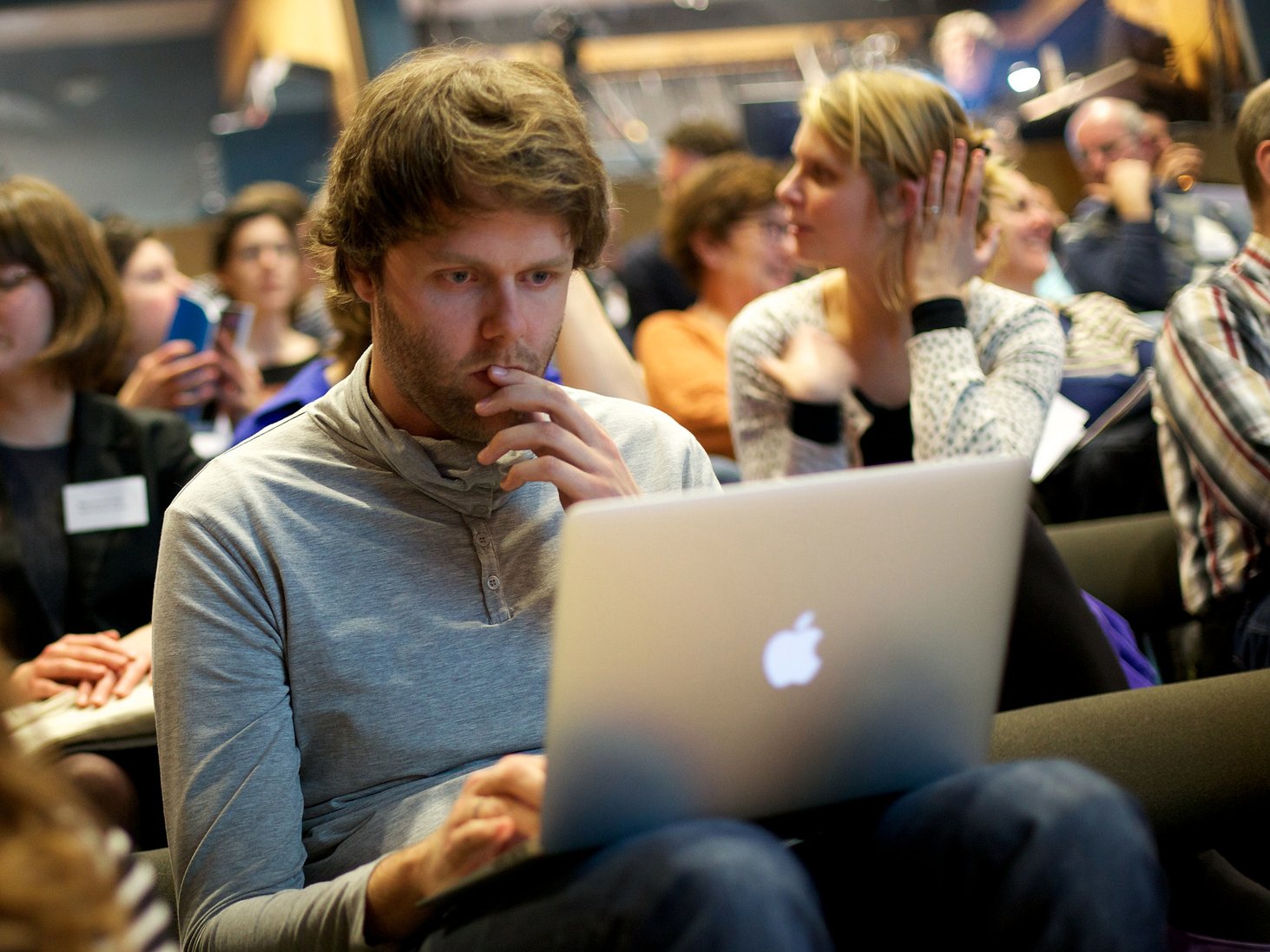 Even smart people make stupid mistakes in their writing.

Using data from millions of its subscribers, Microsoft recently rounded up a list of the top 10 grammar mistakes in the English language. The findings come from people who use Microsoft Word and/or Outlook, both of which come with a tool called Editor.

It can make a bad impression if you have a document riddled with mistakes, says Nicole Michel, a linguist who is also a project manager at Microsoft.

She told Business Insider: “If you send a CV to a potential employer and it’s full of grammar or spelling mistakes, it’s going to show carelessness and lack of attention to detail, and also it shows that you’re not really putting emphasis and importance on the task.”

Below, we’ve listed the 10 most common grammar errors, along with examples, according to Microsoft. There’s a good chance you’ve made at least one.

1. Leaving too many white spaces between words

Example: To  the left.

Correct: To the left.

Example: If the weather remains the same we’ll leave early.

Correct: If the weather remains the same, we’ll leave early.

3. Missing a comma after an introductory phrase

Example: First of all we must make sure that the power is off.

Correct: First of all, we must make sure that the power is off.

Example: It’s cold, But we are going out.

Correct: It’s cold, but we are going out.

7. Mixing up possessive and plural forms

Example: My sisters car is old.

Correct: My sister’s car is old.

Example: After all that running, I am out of breathe.

Correct: After all that running, I am out of breath.

Example: They had ate when we arrived.

Correct: They had eaten when we arrived.

A Map of Lexical Distances Between Europe’s Languages The New Language Barrier: Zero Digital Content
0shares
We use cookies to give you the best experience on our website. By continuing to use this website, you consent to our use of these cookies.ContinueRead more